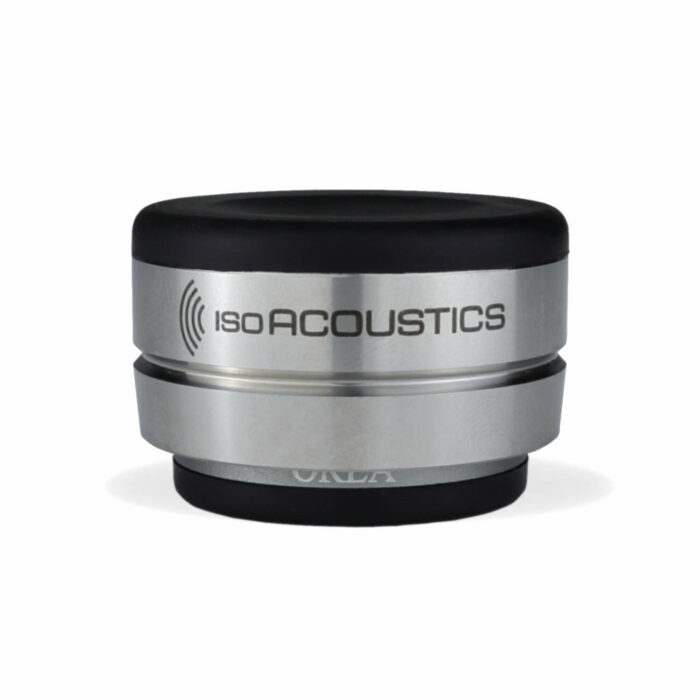 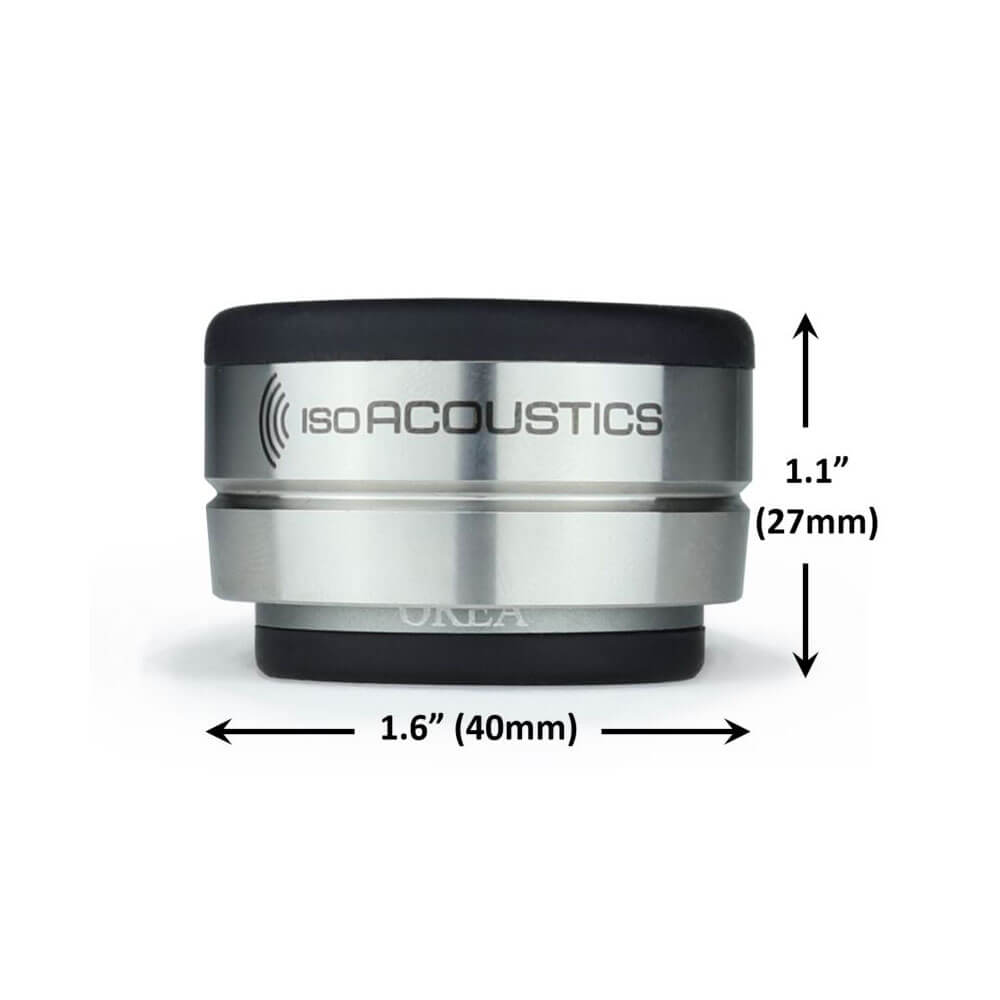 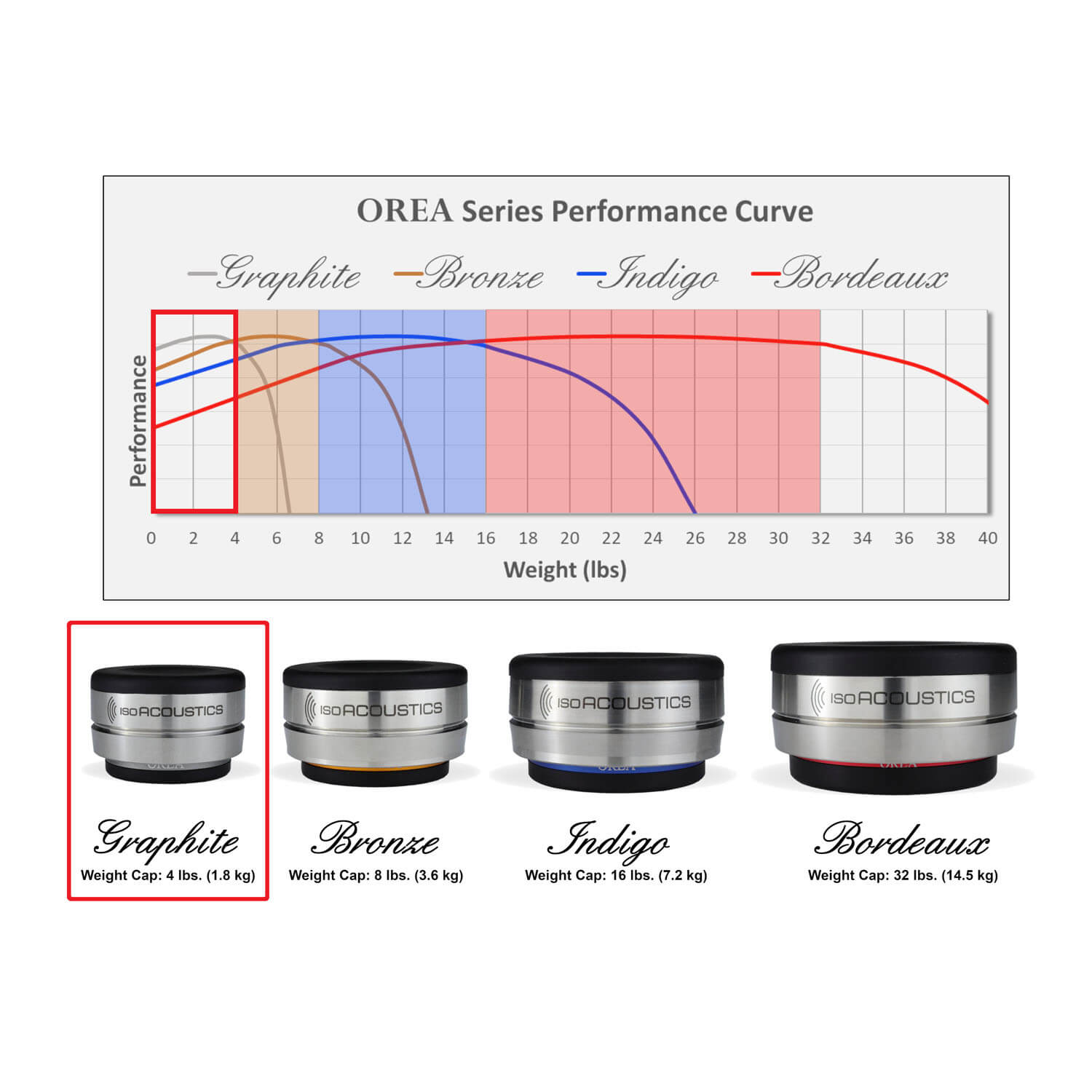 Orea from IsoAcoustics is the first serious isolation device I have reviewed, and as such I am unable to judge its effectiveness against competing approaches. That said, the Bordeaux pucks make a profound improvement to the performance of my loudspeakers, which now disappear from the soundstage almost entirely, image with even greater clarity and resolve micro-details that were unknowingly masked by the previously higher noise floor. Structural decoupling is not a panacea for a poorly configured listening environment, the only solution to this problem is dealing with the room itself. Once that’s taken care of, however, these amazing little pucks are among the best value for money upgrades that can be made to any hi-fi system.

IsoAcoustics firmly believes that isolating source components has similar – if perhaps not quite as dramatic – benefits to those from decoupling loudspeakers. The extent to which Orea has enhanced the performance of my speakers makes me very inclined to explore isolating the rest of my system.

The OREA isolators provide extraordinary levels of isolation for electronic audio components including Amplifiers, DAC’s, CD Players, Speakers, and Turntables. The upper flange of the OREA’s are designed to provide a suction cup like effect and adhere to the underside of the component, while the lower flange adheres to the supporting surface. All the energy is managed within the core of the OREA’s which results in greater sound clarity and a more open soundstage providing authentic, three-dimensional sound. The OREA Series consists of the OREA Graphite, Bronze, Indigo, and Bordeaux. Each model is tuned and optimized for different weight ranges.

When used under electronics with a weight that is at least half of what they are specified to support and over they load well and work tremendously to improve the musicality of the system. Dynamics are freer, vocals are more natural and the entire detailed picture being reported from the loudspeakers has more ambiance, presence and shape.

Once again, I was astounded by the difference in sound quality with the IsoAcoustics’ isolation in place. The first thing I noticed was a tightening of the bass, followed by a general increase in clarity. Then I noticed the increased imaging focus. It was amazing how much of a difference those little things made.

They now disappear from the soundstage almost entirely, image with even greater precision, and resolve micro-details that were unknowingly masked by the previously higher noise floor. Pound for pound, OREA is among the best value for money upgrades that can be made to any hifi system. 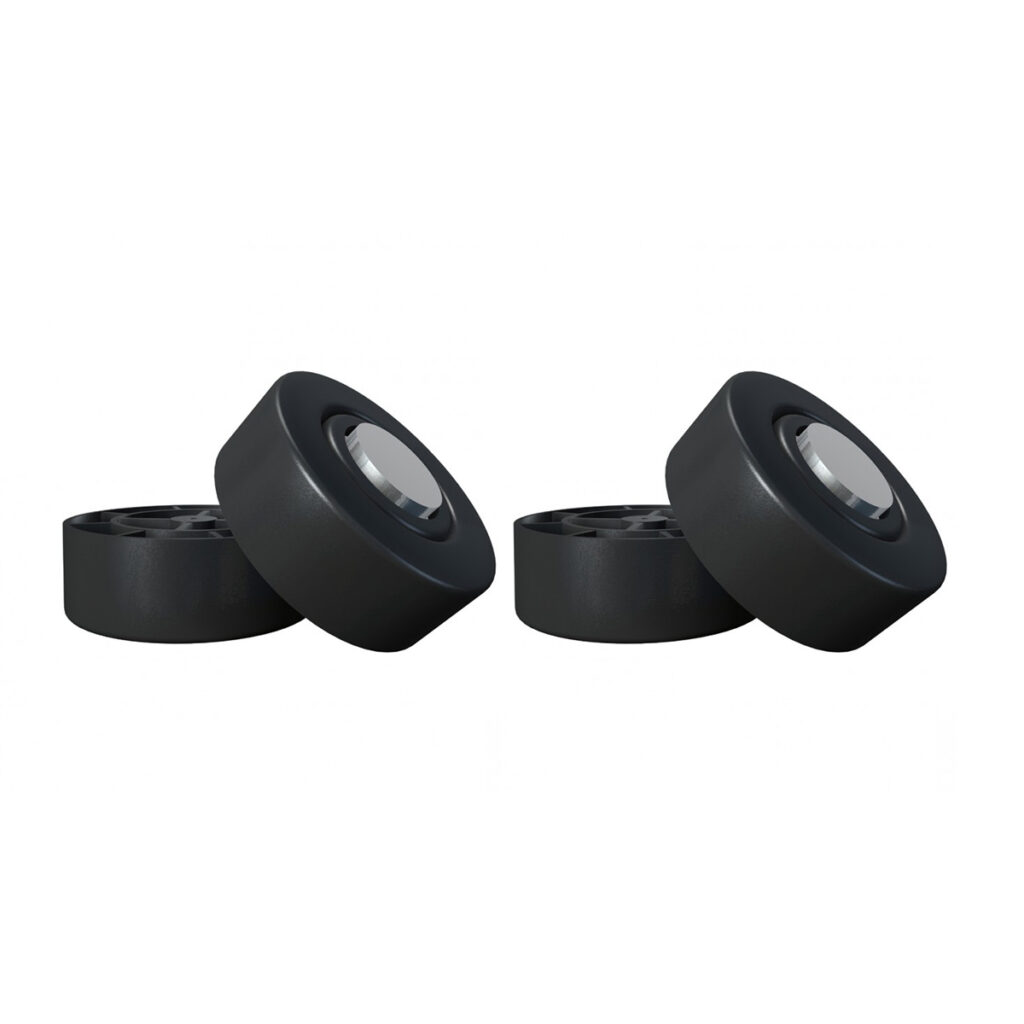 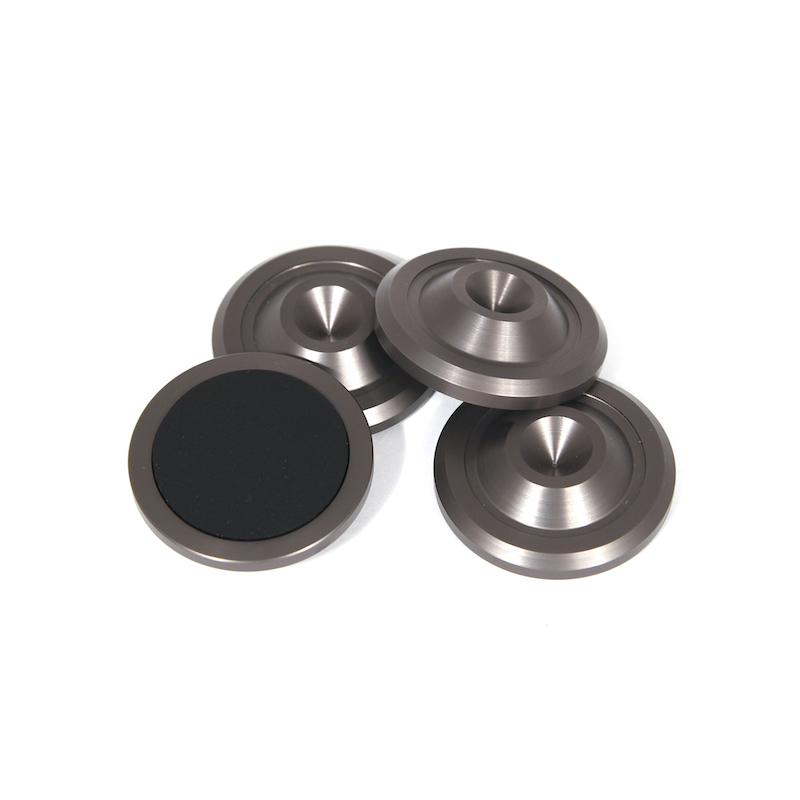 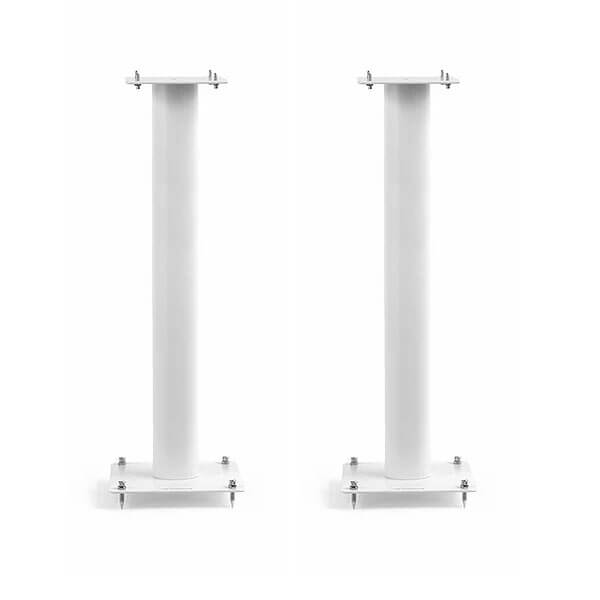 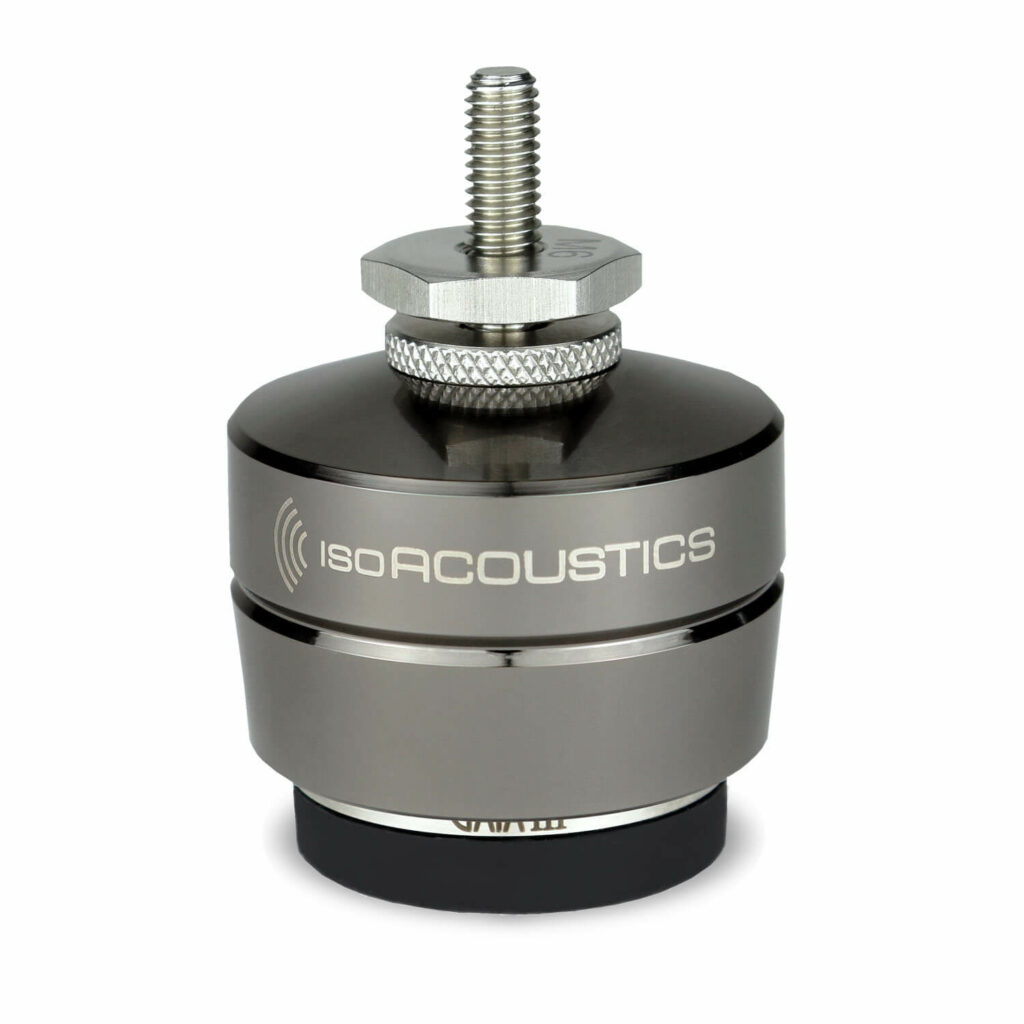