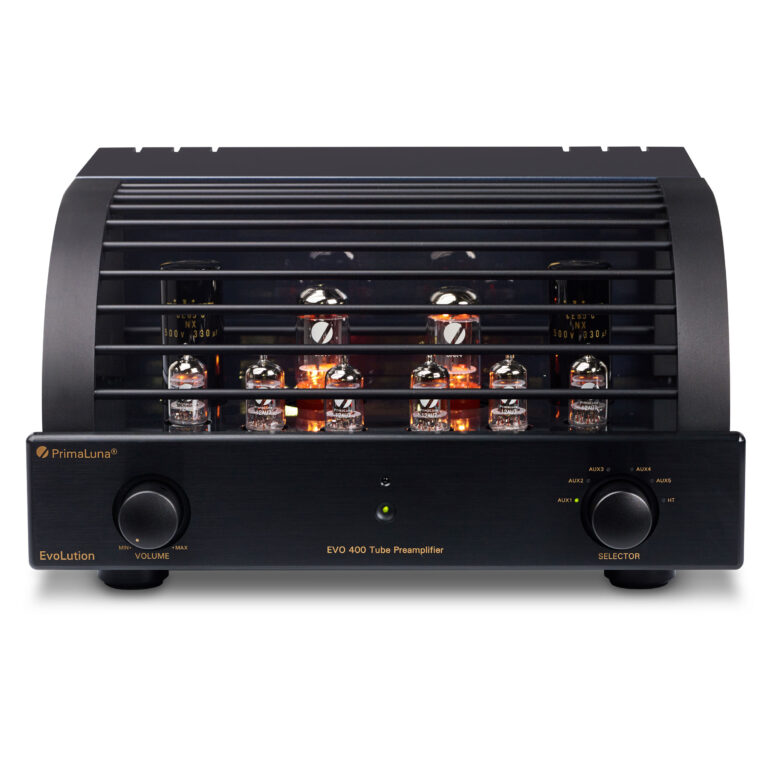 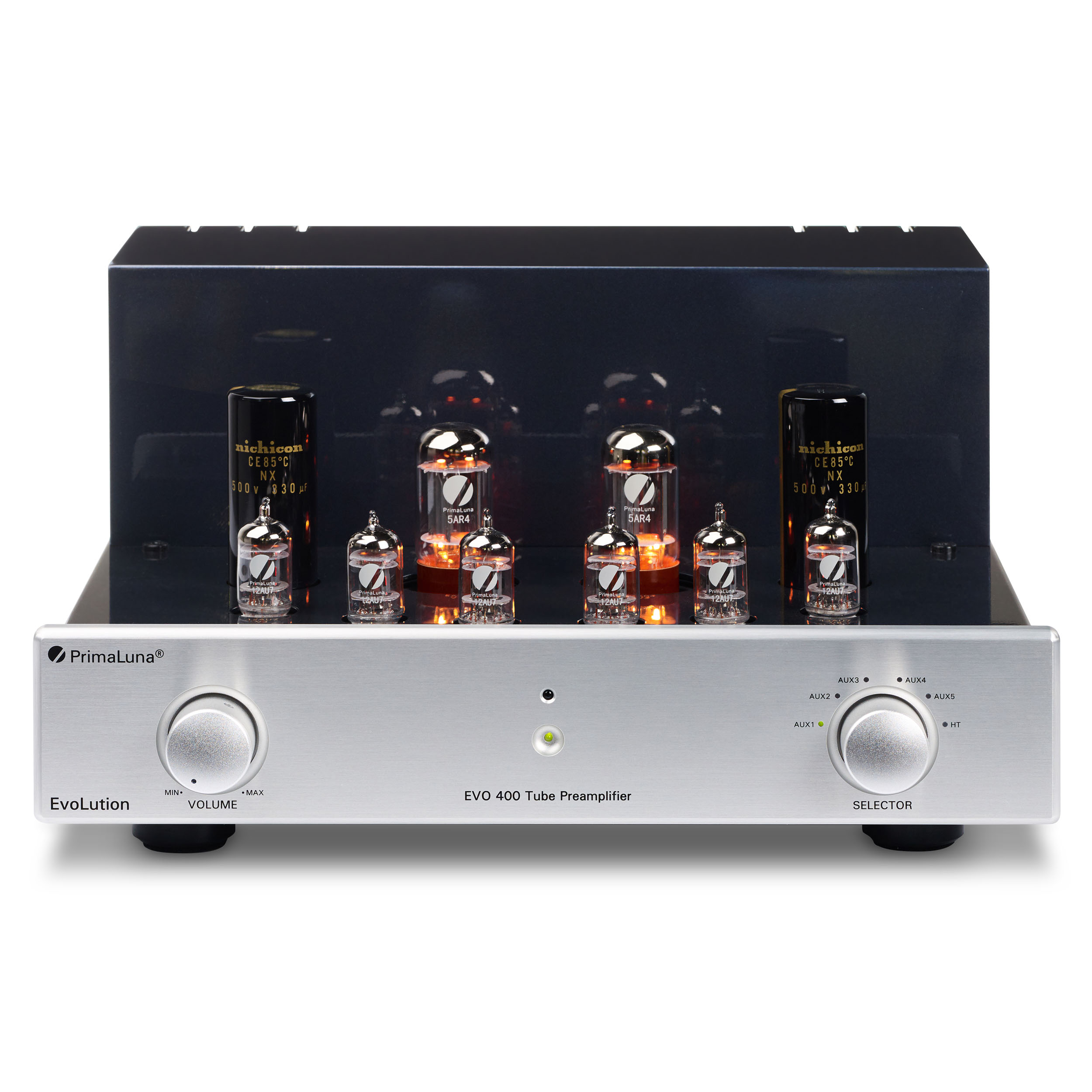 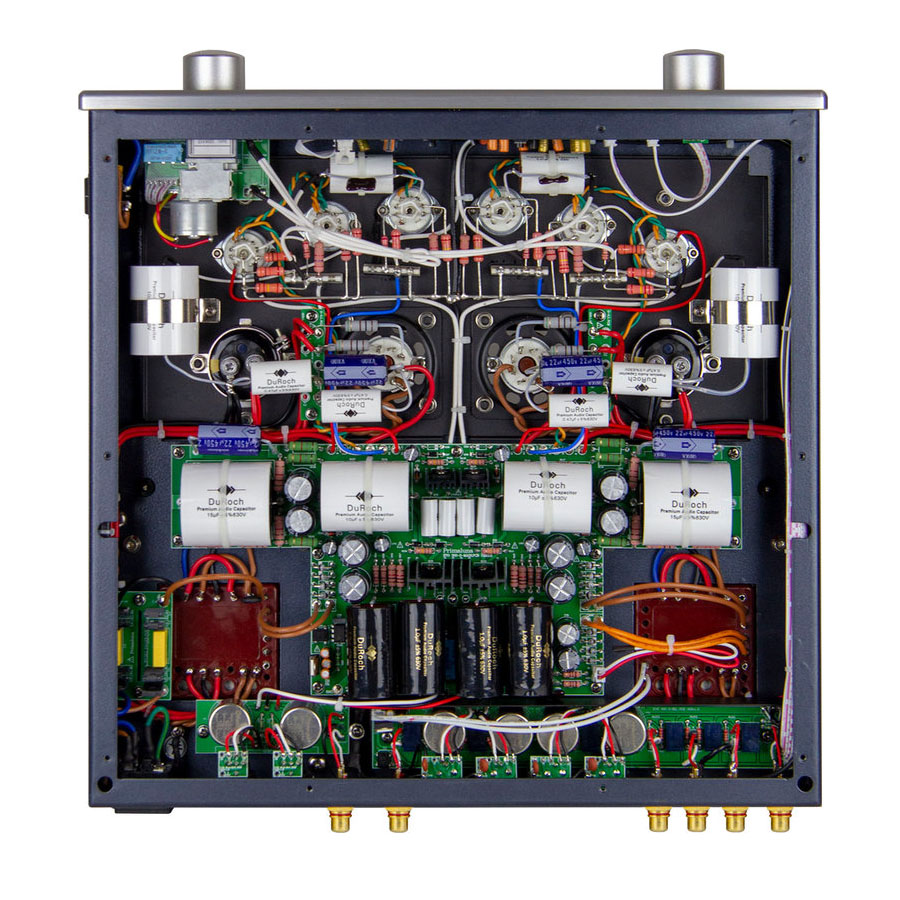 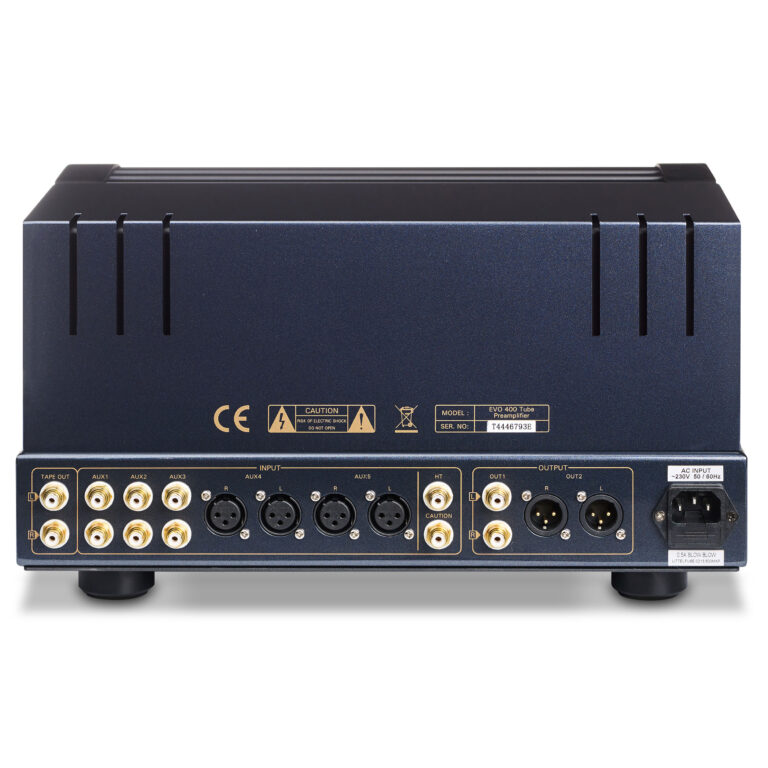 Given a good source and loudspeakers, it’s the impressive centrepiece of a serious hi-fi system – one with a charm that many rivals conspicuously lack. A great affordable audiophile valve amp combination then, built to a high standard and with masses of upgrade potential

The EVO 400 is not only PrimaLuna’s best line preamp offer-ing ever, but it also holds its own against ultra-high-end competi-tion. It’s hard to escape the impression that it was designed from the ground up on a power amplifier chassis. It features massive and sophisticated power supplies, high-voltage regulation, exotic passive parts, and, oh yes, tube rectification via a pair of 5AR4s. Miraculously, it manages to combine the virtues of modern tube sound with the tonal heft and timbral realism afforded by vintage tube preamps. If purity of expression and tonal realism are two of your sonic priorities, get ready to embrace the EVO 400. I cer-tainly did. In a nutshell, it’s an insane audio bargain that delivers pure tube magic. 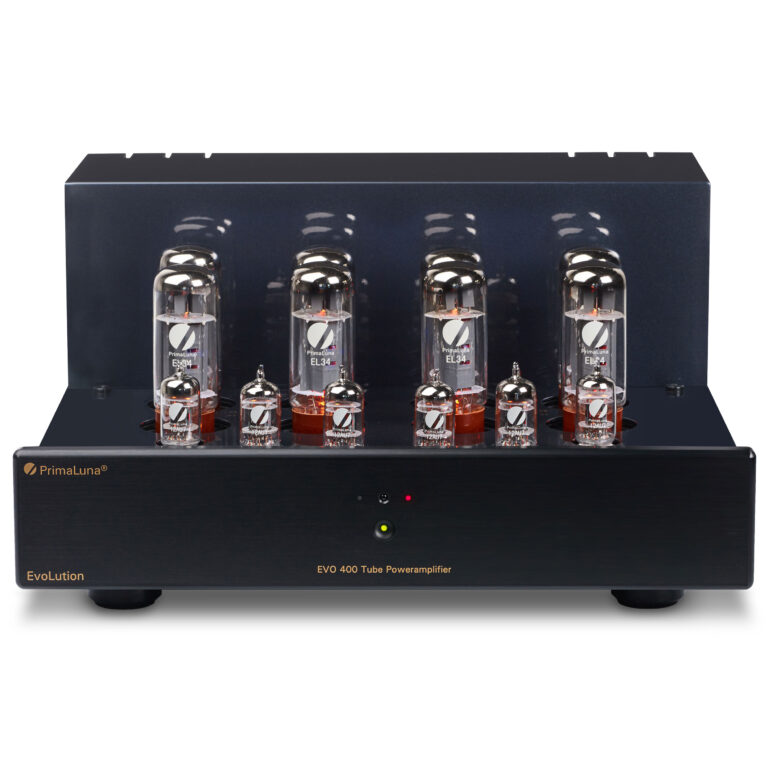